Renting on the rise in Australia 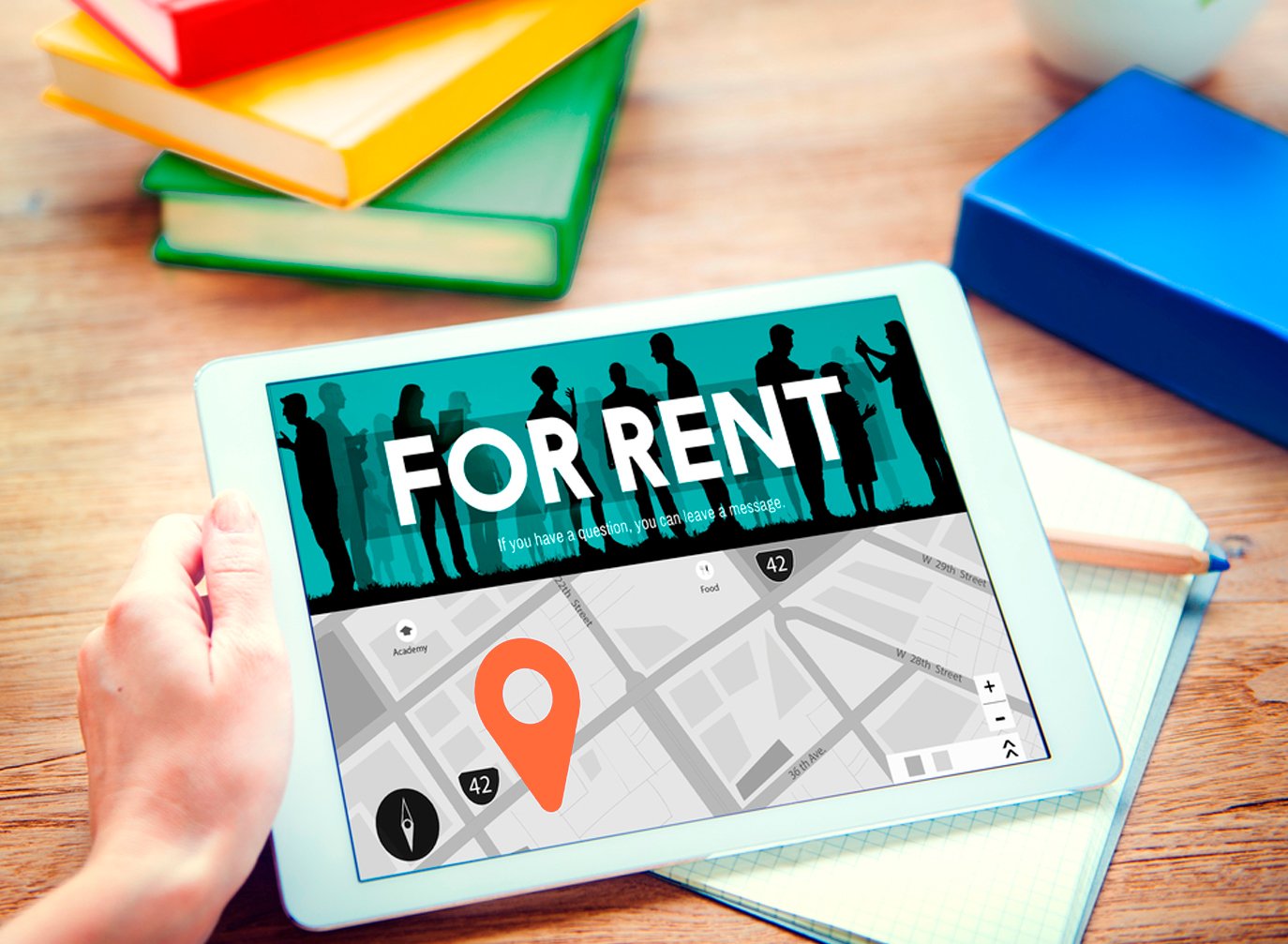 With soaring property prices making home ownership impossible for more and more young Australians, the proportion of renters looks like it’s on the rise.

When comparing home ownership rates for those aged 25-34 years, ABS data reveals that the number continues to decline.

According to CoreLogic, aside from Darwin, median asking rents in all capital cities have risen over the past year.

The percentage of renters for units in Sydney has grown significantly over the past decade, going from 52% in 2009 to 67% in 2019.

This suggests that a greater number of people wanting to live in Sydney are having to choose renting over buying.

However, the higher rental demand has also driven up the median asking rent for units by 34%.

Vacancy rates for property in Sydney have remained relatively stable over the past 10 years.

The change in renters for units in Melbourne is similar to the change seen in Sydney.

The increase in median asking rent for units has been even higher in Melbourne compared to Sydney.

Vacancy rates for units in Melbourne is lower now than a decade ago by about -36%.

This suggests that there are higher rental demand and fewer properties on the market up for rent.

Unsurprisingly, these trends aren’t as significant in Brisbane when compared to Sydney and Melbourne.

However, there definitely have been shifts towards renting over the past decade.

Interestingly, the Brisbane property market has actually had a decrease in the percentage of renters for houses over the past 10 years, going from 24% to 22%.

These changes in vacancy rate suggest that the rental market for units is slightly poorer now than it was a decade ago.

Overall, it looks like the number of renters for units has been increasing in Australia’s biggest capital cities.

If you’re looking to invest in one of these areas, it’s important to look into specific suburbs within the city.

Though median asking rates and vacancy rates are important factors to consider, you should also consider rental yield as well as factors such as lifestyle, convenience and accessibility.

Apart from our regular team of experts, we frequently publish commentary from guest contributors who are authorities in their field. 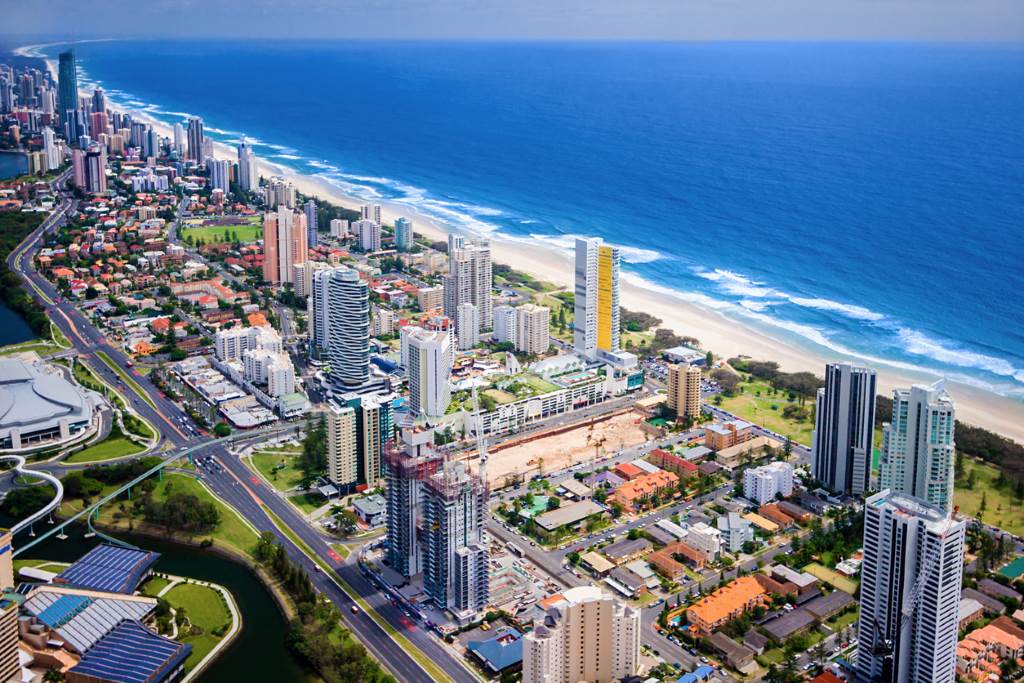 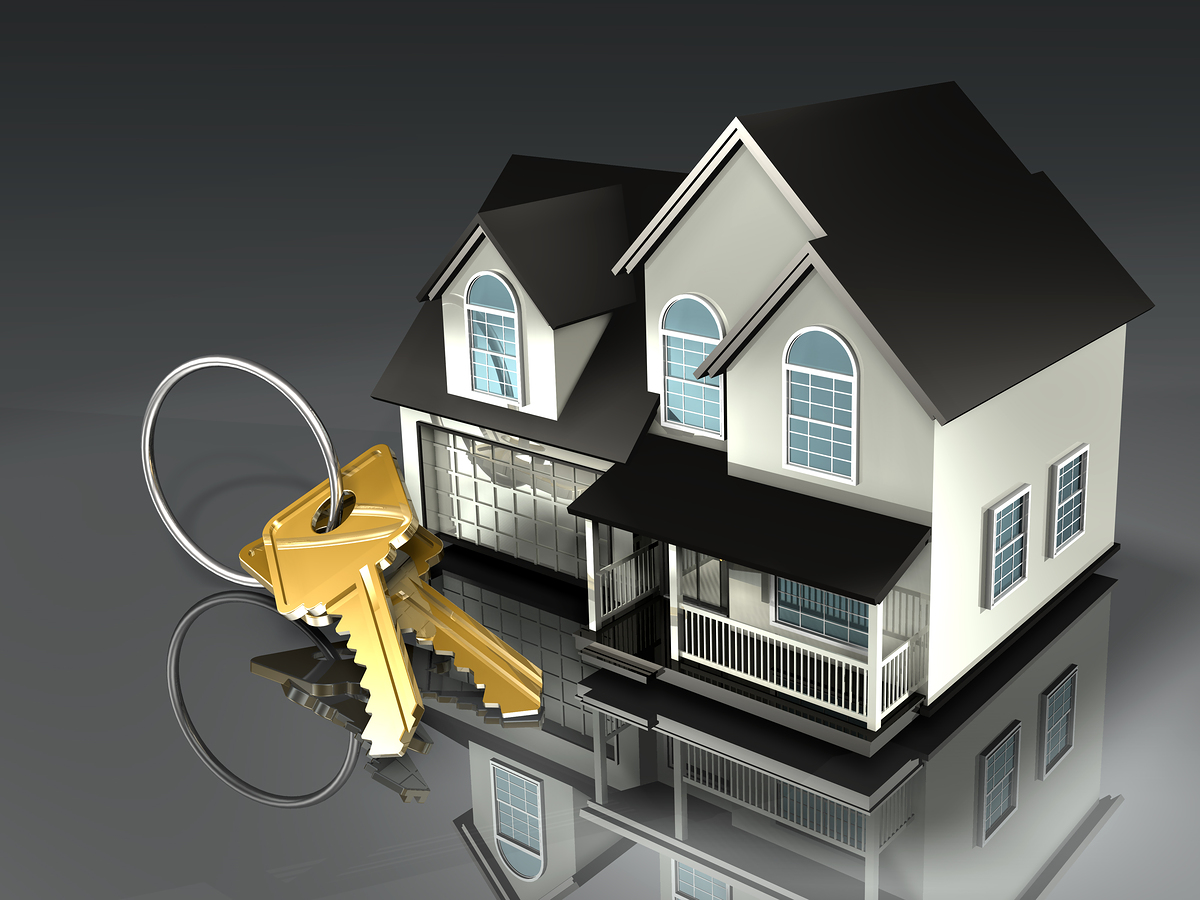 Despite what they say, Australia is as affordable as a decade ago When is the right time to buy a property?