78 Sydney suburbs now have a median price of over $2million

We know that the Sydney property market has experienced the mother of all property booms over the last few years.

Well… new data from Domain reveals a that there are now 78 Sydney suburbs with a median house price of $2 million or more.

As a good example of how the property boom has affected the upper end of the market, in contrast, five years ago there were just six suburbs with median prices of $2million plus.

In the past three months alone 26 suburbs have joined the ranks, including Kingsford and Darlinghurst, which didn’t even have a $1 million median five years ago.

So, is Sydney really unaffordable? 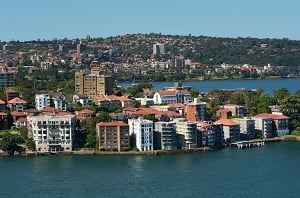 Sydney was ranked the second least affordable in the world, behind Hong Kong, by the Annual Demographia International Housing Affordability Survey, released earlier this year.

However, while first home buyers are clearly having difficulty getting into the market, it is clear that Sydney home prices are not unaffordable to the upper end of the market.

Sydney suburbs with a median price of $2 million or more*

*Not including suburbs with fewer than 10 sales in the March 2017 quarter.

Brett Warren is Director of Metropole Properties Brisbane and uses his 13 plus years property investment experience to advise clients how to grow, protect and pass on their build their wealth through property. Visit: www.brisbanebuyersagent.com.au 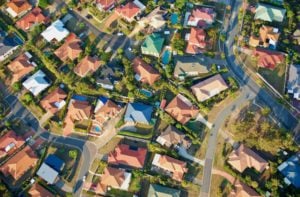 Most optimistic home seller expectations since the beginning of 2018 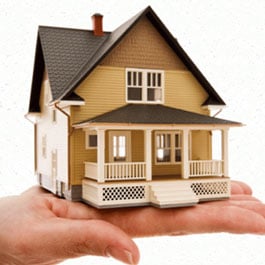 A Guide to Famous Last Words for Property Investors 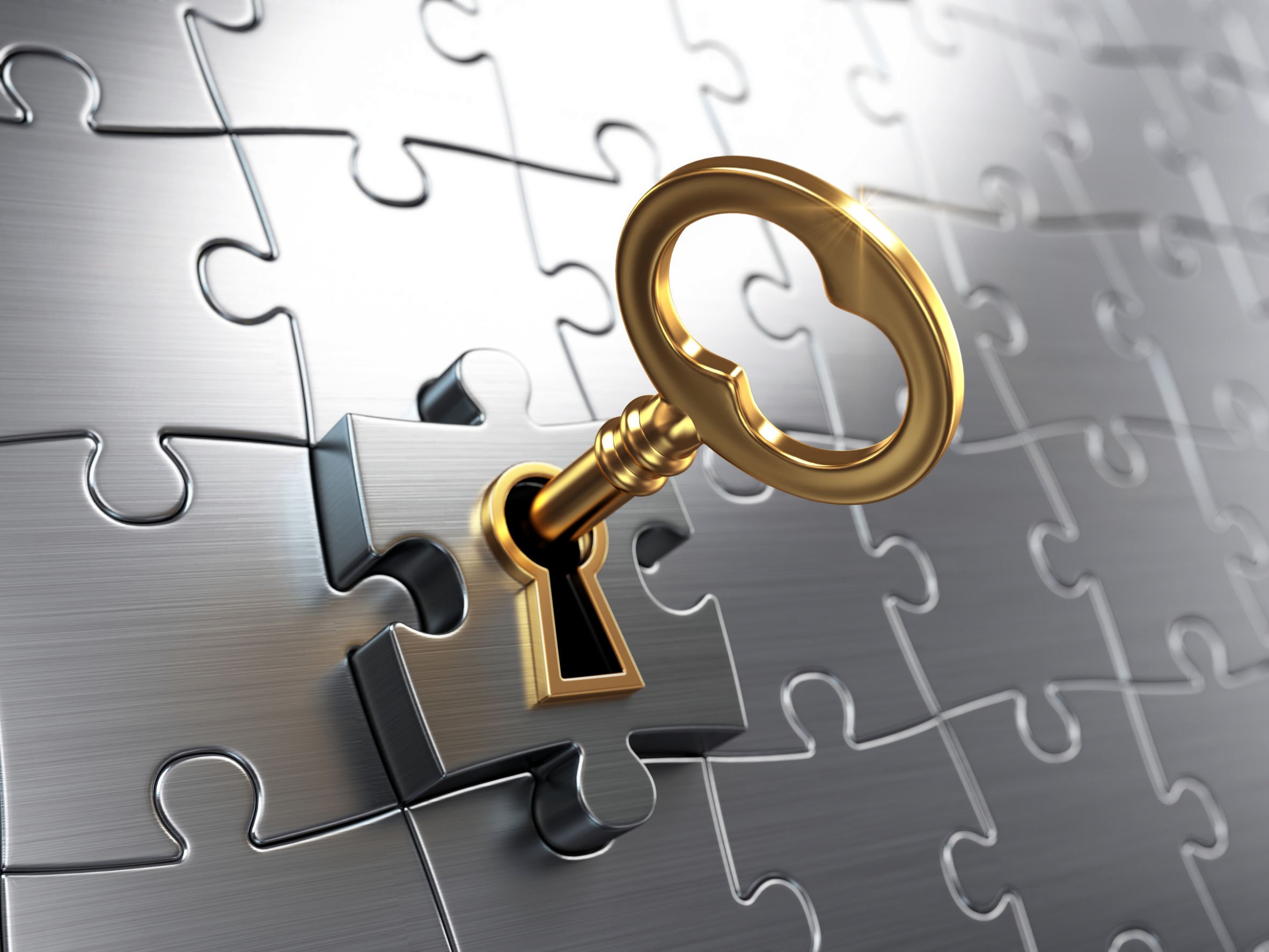 Am I too old to invest in property?