Across Sydney, 14 of the 15 sub-regions have seen clearance rates fall when compared to the previous quarter.

Just 4 of the 15 sub-regions recorded quarterly clearance rates above 80.0 per cent, compared to 13 over the March quarter.

The highest clearance rate this quarter was recorded across the Northern Beaches region (85.7 per cent), followed by the Sutherland region (84.4 per cent) and the Eastern Suburbs (81.5 per cent).

Although clearance rates were lower across the quarter, auction volumes were up substantially. 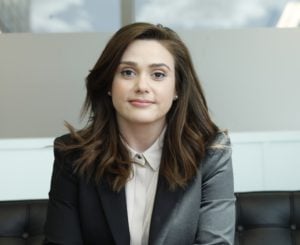