Sydney has always been known for its high property prices.

Here, you’ll find some of the most luxurious and expensive suburbs in the whole of Australia.

If you’re looking to see which affluent areas have the highest price tags, these are the top ten most pricey suburbs to buy a property in across Sydney.

Lucky last but not least is Darling Point.

The most expensive place to buy a house in Sydney is only four kilometres away from the CBD and comes with picturesque waterfront views.

The median sale price for houses in Darling Point is an astronomical $7.7 million with rent coming in at $2,200 a week. 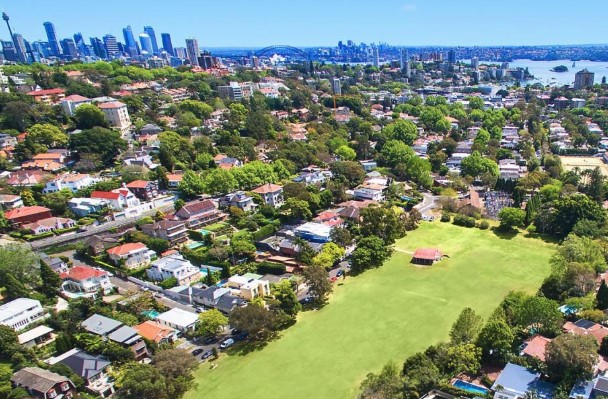 You’ll find lavish homes and incredible gardens in the area.

Vaucluse is known for being an incredibly affluent area with peninsular and harbour views unlike any other.

A median-priced house in Vaucluse will cost you a whopping $5.84 million.

Units are more affordable in comparison to other expensive suburbs, coming in at around $1.1 million. 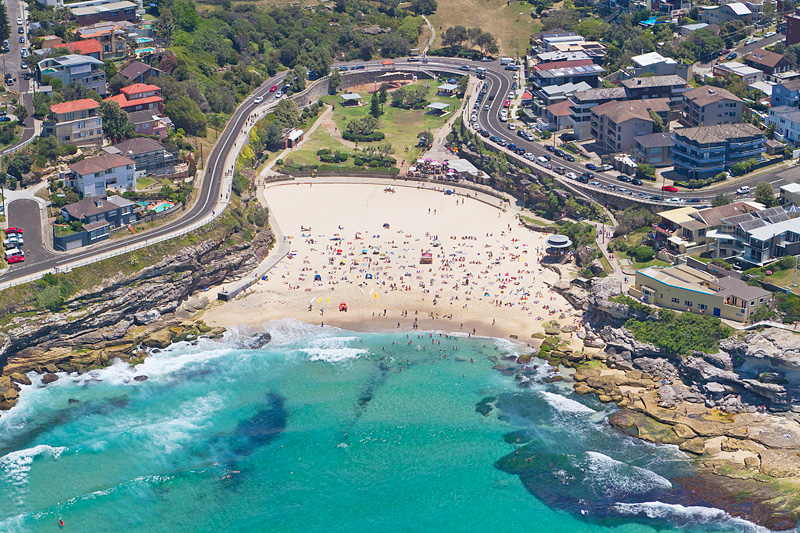 If you’re hoping to live close to Bondi, Tamarama is close by with only a few, very expensive homes for sale.

The median house price is a whopping $5.8 million and median rent would cost you $2,150 per week.

Apartments come in at a median price of $1.4 million.

Double Bay is a harbourside suburb with sophisticated and prestigious properties.

You’ll find a range of boutique shopping and elegant cafes on your doorstep if you choose to live in the area.

Apartments aren’t that much cheaper with an average cost of $1.4 million. 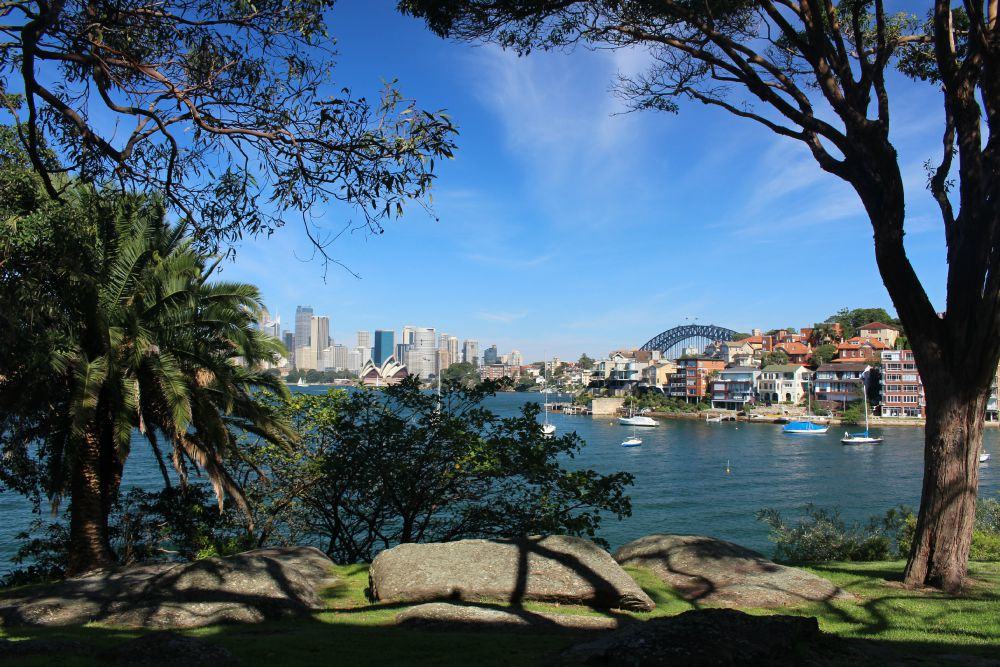 Cremorne Point is a blue-chip suburb with privacy and breathtaking views.

It’s near the scenic pathways of Cremorne Reserve, Taronga Zoo and across from the harbour.

The median house price is currently around $4.4 million. Units are more affordable at around $1.3 million.

Centennial Park is in the south-east of Sydney, only four kilometres away from the CBD.

Similar to Longueville, the area has many Federation and Victorian style homes.

Median house prices are sitting at around $4.1 million but are hard to secure. 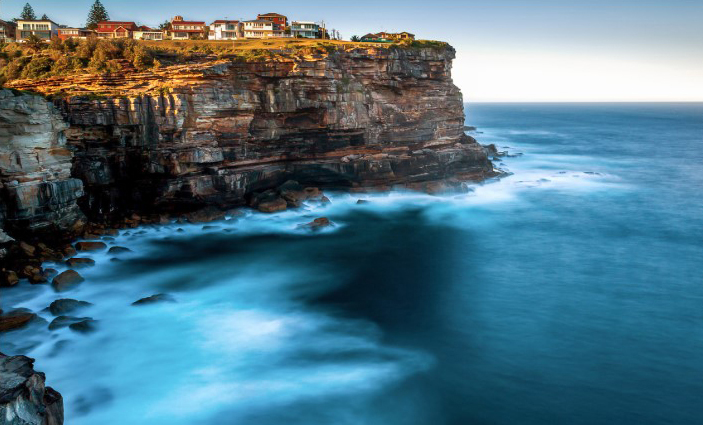 It’s located close to the beach, the hub of Bondi and the Dudley Page Reserve.

The Eastern Suburb is about nine kilometres away from the CBD. A house will cost you $4.1 million or $1,448 a week in rent.

Apartments in Dover Heights come in at a median of $1.5 million or $790 in rent.

Mosman is another high-end area with both young families and older residents.

The suburb is located in the Northern Beaches district, also about eight kilometres from the CBD. Both modern and old homes offer harbour views and all the other benefits of coastal living.

Houses come at a median price of $4 million whereas units sit around $1 million. 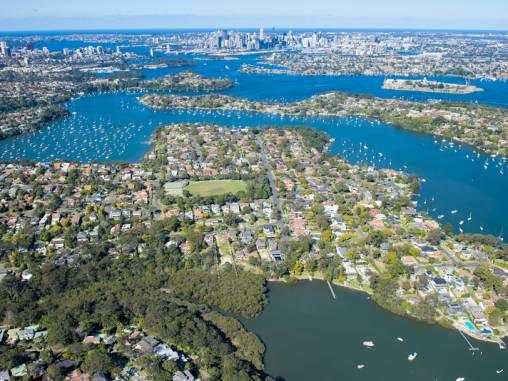 Despite being located only eight kilometres away from the Sydney CBD, you’ll find a quiet family living in Longueville.

Houses in Longueville average $3.9 million and median weekly rent comes to a whopping $1,200.