If you’re on the hunt to buy a house, one of the key factors you might be looking into is safety.

Those that are part of a growing family and looking to have a home in Sydney might be wondering which suburbs are the safest.

This list of five is based on the NSW Bureau of Crime Statistics and Research (BOSCAR) as well as the Microburbs safety scores.

Unfortunately, and maybe expectedly, real estate in these Sydney suburbs does not come cheap.

However, if safety is big on your list, these suburbs are definitely worth looking into. 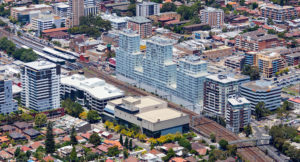 Burwood is located in Sydney’s Inner West, only 10km away from the CBD.

There have only been 1,638 major incidents (assault, robbery, theft, fraud and damage to property) recorded from July 2018 to June 2019.

There are also low levels of domestic violence and no burglaries with a firearm.

Woollahra is one of Sydney’s most expensive suburbs, neighbouring Double Bay and Darling Point.

There have been 1,310 incidences recorded in the most recent data.

Microburbs gives Woollahra high scores for safety, as well as for lifestyle, family and affluence. 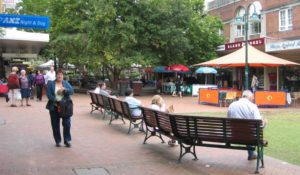 Moving into the northwest of Sydney, the third safest suburb is Lane Cove.

Located about 9km away from the Sydney CBD, Lane Cove has access to the Lane Cove River, Lane Cove National Park and other recreational areas.

There were no murders or robberies with a melee weapon in this time frame.

Mosman is a waterfront suburb located 8km away from the CBD and a part of Sydney’s Lower North Shore.

For those willing to dish out more money, you’ll find a range of schools, childcare centres, parks etc., everything a growing family would need.

BOSCAR recorded only 613 major incidents in the year leading up to June 2019.

There were no murders or robberies with a firearm. 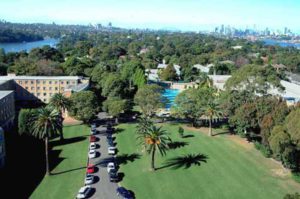 Finally, Sydney’s safest suburb based on number of major incidents is Hunter’s Hill.

The suburb is located 9km north-west of the CBD.

Of course, it’s another affluent area with lots of schools and incredible panoramic water views.

There were no robberies, with or without a weapon.

There are also low levels of assault and general theft.