Top 5 most expensive homes sold in Australia in 2021

The extraordinary momentum of Australia’s property market carried over from 2020 and surged higher into 2021, where we saw some of the highest property sales on record.

Monetary and fiscal stimulus measures contributed to an unprecedented year of growth and record-high prices. Corelogic’s latest best of the best report shows that the estimated value of Australia’s residential real estate had gone from $7.2 trillion at the end of November 2020, to reach a record high of $9.4 trillion in just 12 months.

Sales volumes also climbed to an estimated 614,635 over the 12 months to December, the highest level in almost 18 years.

Interestingly, Australia’s most expensive home for the year was a $60 million apartment, and Sydney took out four of the top five spots on Corelogic’s latest best of the best report.

The “year like no other” also saw units take the top 4 places on the list of Australia’s most expensive homes sold.

This is quite ironic given we saw house prices surge at double the pace of units throughout the year as a sea- and tree-change shift saw homeowners leave CBDs to regional areas amid extended Covid-19 lockdowns.

It’s clear that, if anything, the pandemic-induced property surge prompted Australia’s wealthiest people to spend even more on their trophy homes. Here is a rundown of the five of the most insanely expensive properties that sold in Australia in 2021.

Set atop the ANZ commercial office tower, the four bedroom apartment was designed by Richard Francis-Jones spanning 2400sq m space, with interiors by Blainey North, who worked for two years on the fit-out. It spans three levels from the 43rd floor and has its own private car park and express lift, along with a rooftop pool.

It has a private rooftop level featuring a cabana lounge and pool. It has point blank views of Sydney Tower. According to realestate.com.au, the $60 million apartment was bought by Ian Malouf, Australia’s richest garbo and is the highest paid for a completed penthouse in Australia to date.

The second most expensive property sold in 2021, and the most expensive of the Barangaroo trio to make the top 5 list for the year, was lot 70, also known as unit 7701.

Retired bookie Bob Blann paid $41 million for a 515-square-metre unit which claims the entirety of level 61 in the same Barangaroo tower The purchase equates to a bullish $77,670 per square metre, Domain says.

He exchanged contracts in 2018, just two months after the casino company launched the marketing campaign to sell its luxury high-rise residences, with the final sale settling in July last year.

In fourth place is another whole-floor luxury apartment in James Packer’s Barangaroo Tower, this time selling for $40.75 million. The property was bought in May by Hong Kong’s Cheng family patriarch Tony Cheng, who runs the commercial property investment firm NGI Investments.

The level 63 apartment is 2 levels up from Blann. He also owns the cheapest apartment in the block – at $8.5 million – on level 36 and also half a dozen commercial buildings in the CBD, Domain reports.

The fifth most expensive property sold in 2021 is also the only house on the top 5 list. Former Australia Post boss Ahmed Fahour sold his Hawthorn mansion for $40.5 million in May last year.

The home is the second-highest ever paid for a residential property in Melbourne, eclipsed only by Stonington mansion in Malvern, which sold for $52.5 million in 2018. The property at 21 Coppin Grove, known as Invergowrie, was listed for sale in 2018 with a price guide of between $40 million and $44 million but did not sell.

The 5-bedroom house sits on a huge 1.11-hectare block and has a separate three-bedroom brick house, a bluestone two-bedroom cottage and a hall that could be used for a studio or gym. Several million dollars have been spent on renovations such as refurbishing some of the buildings, reinstalling a tennis court and installing water tanks. According to Domain, the sale was concluded directly, without the involvement of a real estate agent.

When it comes to Australia’s most expensive properties, Sydney’s eastern suburbs dominated the list for both houses and apartments in 2021. Corelogic data shows that Bellevue Hill had the highest median house price of $8.737 million, putting it ahead of nearby Vaucluse which had a median of $7,977 million.

Double Bay sits 3rd with a $6.433 million median property price while Tamarama and Rose Bay follow close behind with $6.043 million and $5.944million respectively.

Dover Heights ($5.812 million) and Bronte ($5.581 million) also featured high up on the list where Australia’s most expensive houses reside. Australia’s wealthiest suburbs have typical house prices that are at least four times Sydney’s median house price of $1.361million, following a 30.4% surge in the year to November.

This surge was double the pace seen for apartments in the same city. Point Piper had the highest median price for apartments of $3.217 million, ahead of Barangaroo which has a median of $2.751 million, and Darling Point at $2.405 million.

Meanwhile, apartments in Milsons Point on Sydney’s lower north shore fetched a median of $2.149 million throughout the year while nearby Millers Point apartment prices had a $2.014 million median. Manly on Sydney’s northern beaches is close behind with a $2.006 million median for its apartments.

She also noted the likelihood that Australia’s property sales and listings activity had also likely peaked.

“The constraints of slightly tighter credit conditions, the erosion of housing affordability and a higher level of listings being added to the market are expected to see softer growth rates across property values in 2022,” she said.

“These forces are an accumulation of headwinds for property market performance. Softer growth rates are likely to coincide with fewer purchases, where sales and listings activity eventually move with momentum in price.” 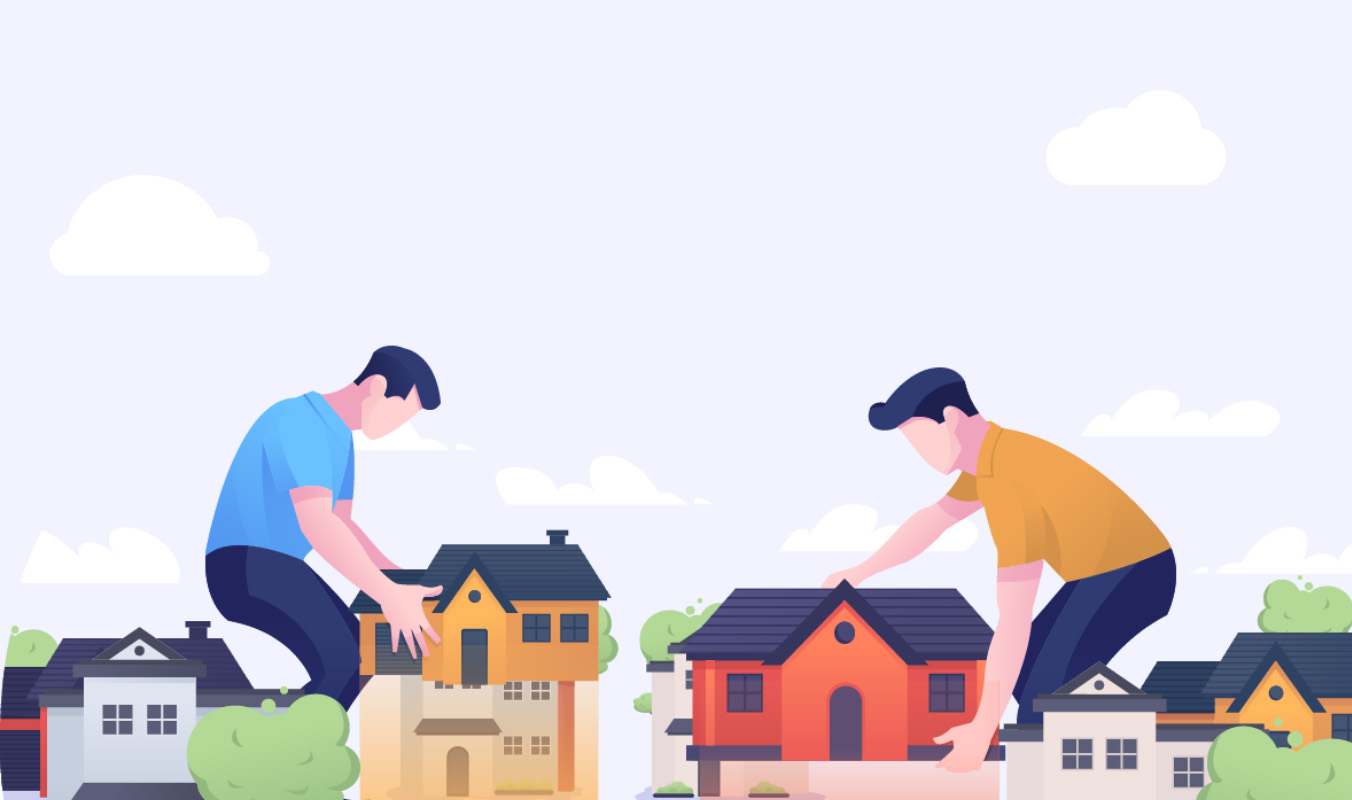 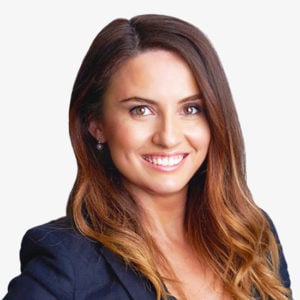 About Belinda Botzolis
Belinda previously worked as a Property Valuer and senior property advisor with Herron Todd White, one of Australia’s largest national valuation firms. She now helps her clients grow, protect and pass on their wealth as a Senior Property Strategist at Metropole.
Back