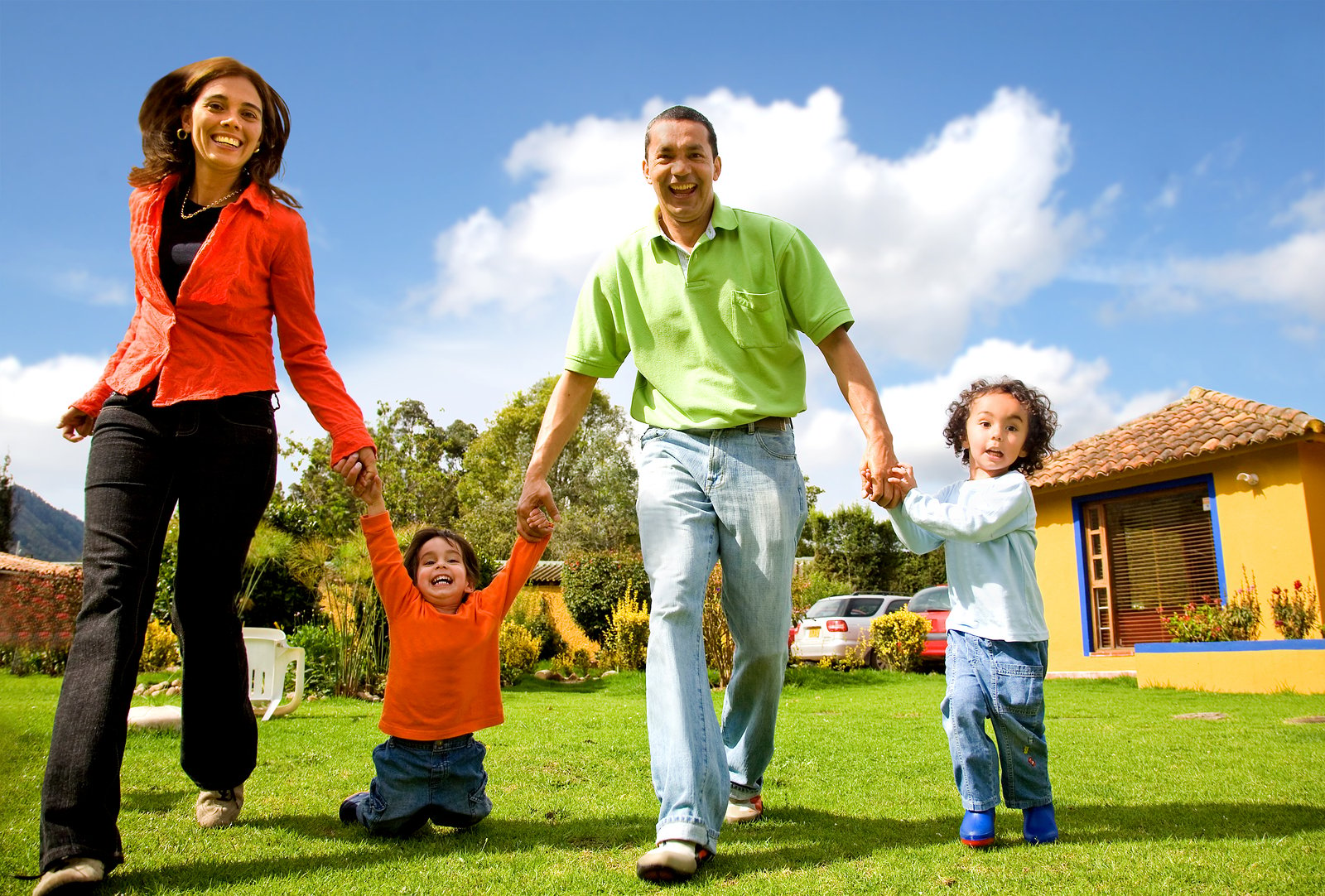 Interest rates: where are we at? After the January labour force data was released by the ABS, at close of trade on Thursday February 7 the ASX 30 Day Interbank Cash Rate Futures March 2013 contract was trading at 97.105.

13 tips for buying at a property auction 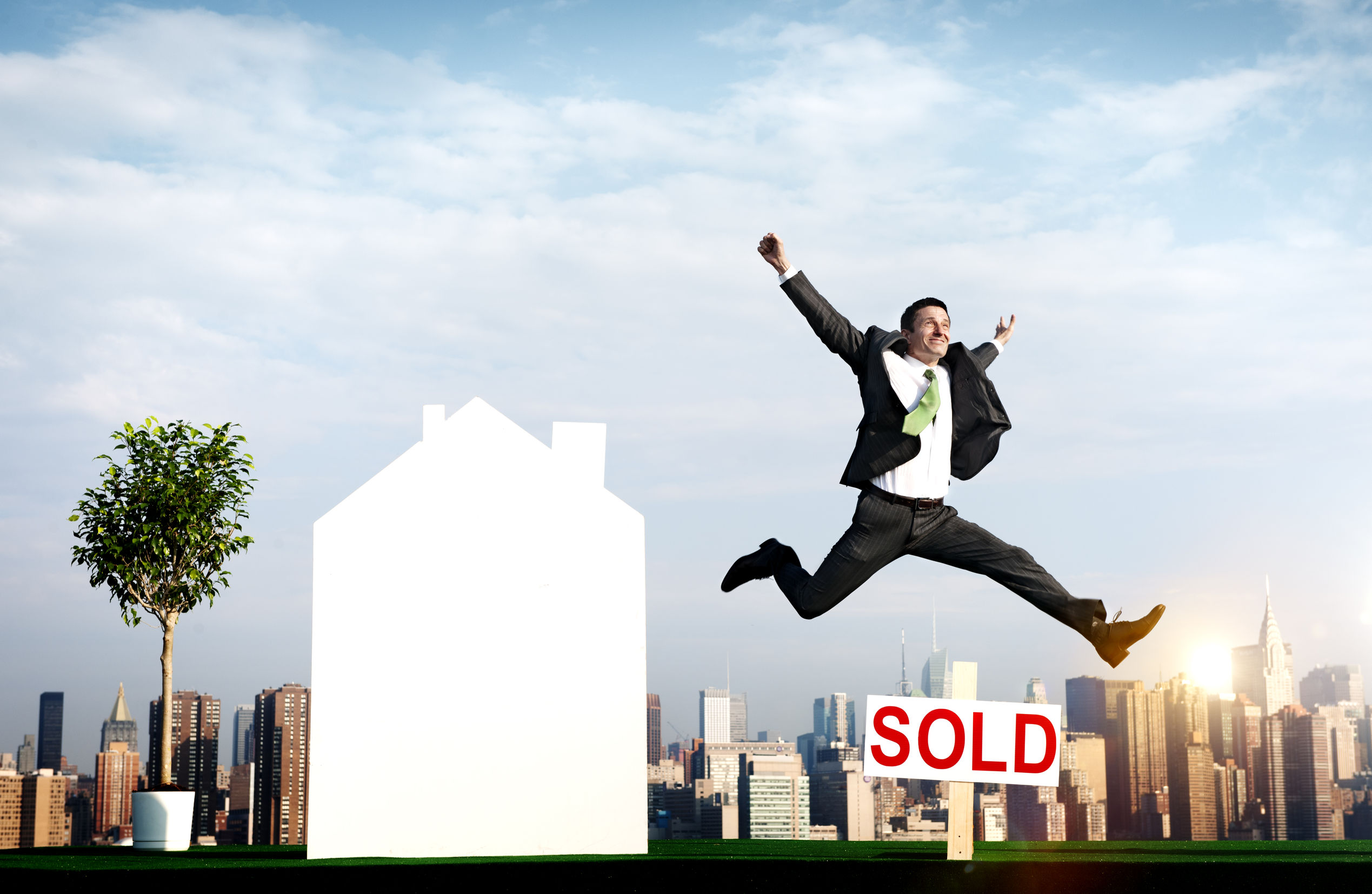 I know that many property investors are a little intimidated by the thought of bidding at a property auction. I can understand why – auctions are an emotional and exciting event. Even after bidding at hundreds and hundreds of auctions I must admit I still get that surge of adrenaline every time I bid. Then 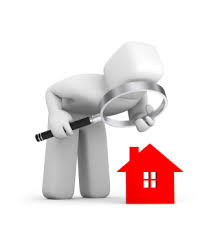 Yes – they’re back again. Those who say we’re in a property bubble. Including economist Christopher Joye, director of Yellow Brick Road, who wrote in the Australian Financial Review that Australia’s housing bubble leaves others far behind. He found that since the end of 1995, Australian home values have experienced total capital gains of 283 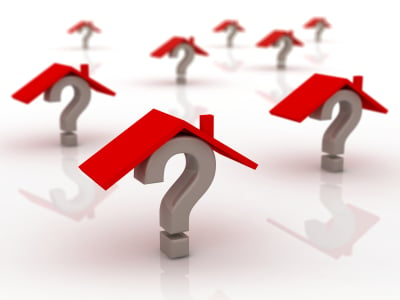 In a recent article AMP Chief economist Shane Oliver gave his thoughts on the worst Ebola outbreak to date in Africa and how fears that it will spread is causing some concerns of a global pandemic. 2 reasons why interest rates may go down next 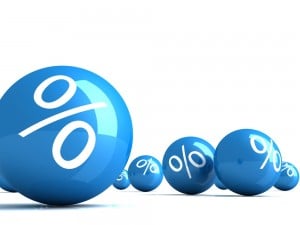 What’s next for interest rates? I thought they had bottomed and was planning to lock in a portion of our loans on fixed rates at the current low rates a week or so ago. Maybe I’m lucky I didn’t as now there is evidence they may fall further or at least they will remain low

Six strategies to put you on top of the property ladder, no matter what!

We’ve enjoyed a few good years in property but now as this real estate cycle matures and uncertainty surrounds the extent of the potential for future capital growth, it’s appropriate to remember that it is not so much the outside world that defines our success, but the place we take in us as investors.

What property investors need to know about population growth 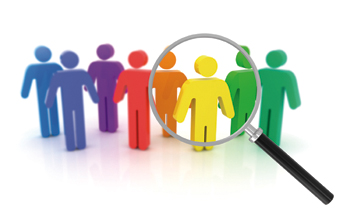 According to the ABS, Australia’s population grew by 1.73% in the year to December 2013. While this doesn’t sound like much in percentage terms, it is a population increase of 396,200 in the last year. Our current population increase is the equivalent of one new Coffs Harbour every 8 weeks, or one new Gold Coast every 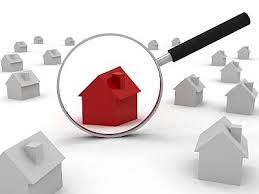 There always seems to be a lot of talk about how high home prices are in Australia’s housing markets. Well…how do we compare to the rest of the world? The Australian Financial Review produced 5 graphs based on new data from the International Monetary Fund looking at household income, rent and housing prices around the world

Insights from the most successful investors 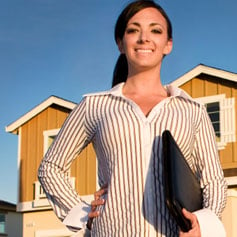 If you’re like me you like reading motivational quotes. I’m particularly intrigued by those of successful investors. Yahoo Finance recently ran a selection of these. Here they are…